Sisters Ida and Maria Rytkönen donated the Salus hospital to the Jenny and Antti Wihuri Foundation. Since the donation the building has functioned as a hospital, as the premises of Wihuri Research Institute and most recently as the office of the Foundation.

The office of the Jenny and Antti Wihuri Foundation is located in the former Salus hospital in Kaivopuisto, Southern Helsinki. The building was designed by architect Kerttu Rytkönen and it represents 1920’s Nordic classicism. 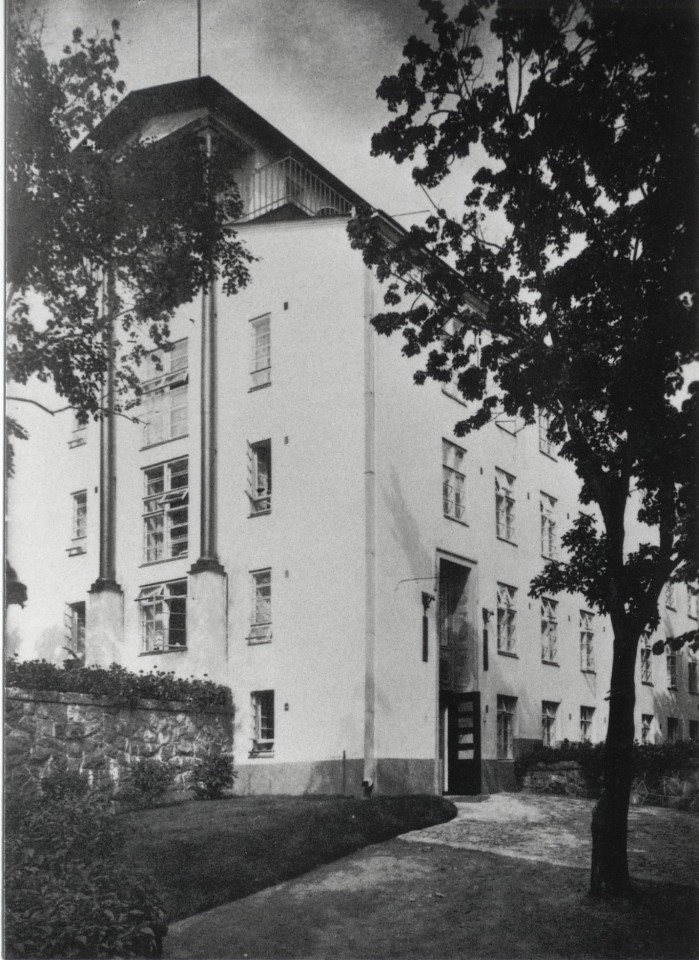 The building and a private hospital was donated to the Foundation by the Rytkönen sisters, Maria and Ida, in 1944. When donating the building, Ida Rytkönen wished for the Salus to function as a place for research and free medical treatment. Before the donation, the Salus was a private hospital specialized in labors, gynecological diseases and surgery and it operated in the Salus alongside the Wihuri Research Institute, specialized in basic research of cardio vascular diseases, until 1983. After the hospital activities stopped in the Salus the WRI continued to operate in the premises until 2013, 68 years altogether.

When the Wihuri Research Institute relocated to medical research and training center Biomedicum Helsinki in 2013 and left the Salus, the Foundation had to come up with a new function for the valuable property. Eventually the Foundation decided to move its office from Kamppi, where it had been since 1964, to the Salus. The new premises would now, more than ever, match the image of the Foundation as a stable and traditional but at the same time modern and far-sighted institution.

The Salus was completely renovated in 2014 in a manner that was respectful towards the style of the era of building. A conservator was appointed to do a thorough research of the original coloring of the building and the new painting was executed according to it.

At the moment, in addition to the Wihuri Foundation office, The Finnish Lifeboat Institution, Reijo Rautauoma Foundation and The Finnish Cultural and Academic Institutes are located in the four-floor Salus building. 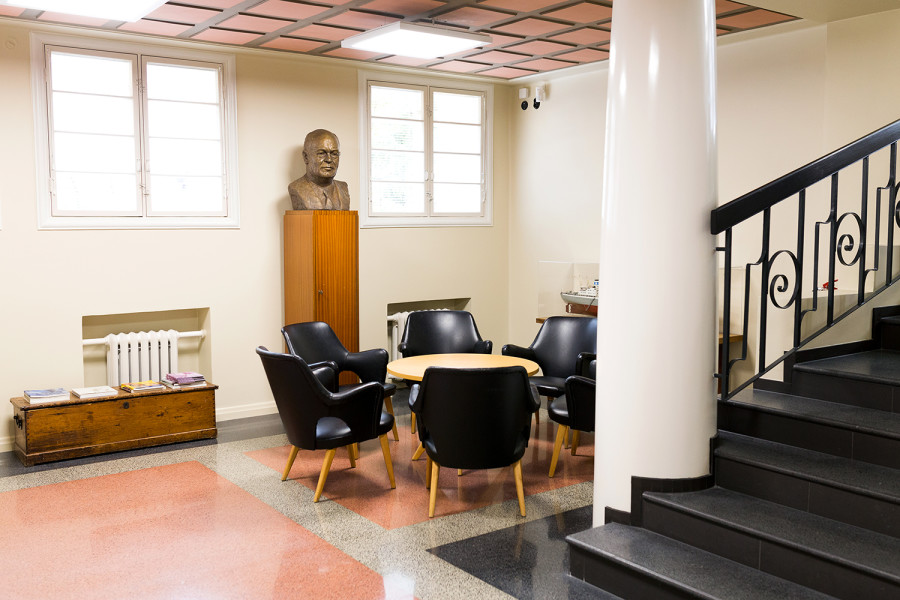 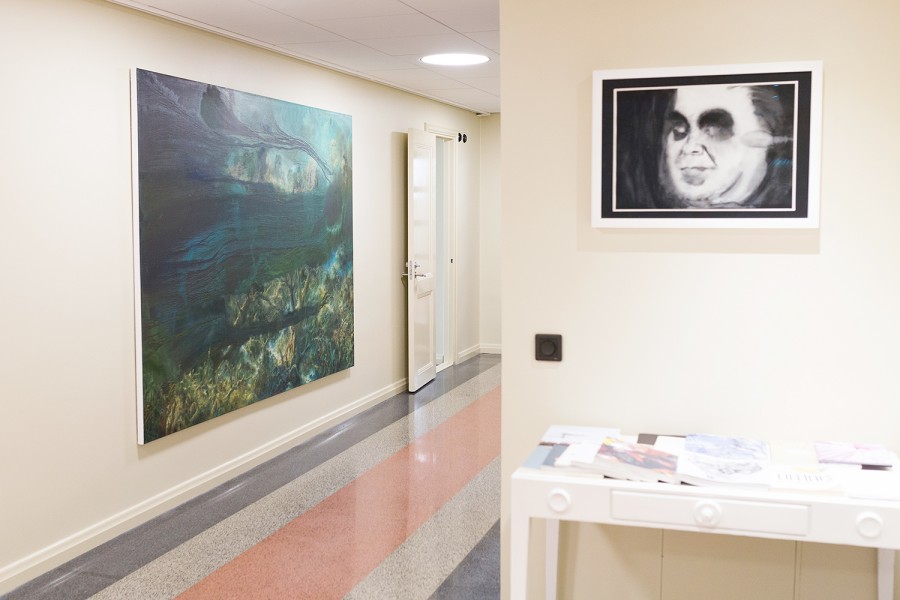 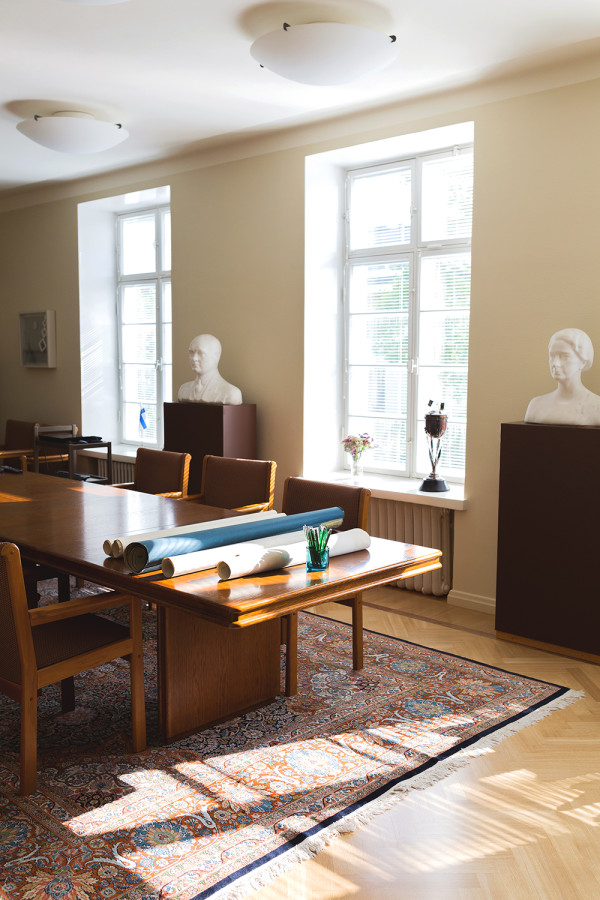 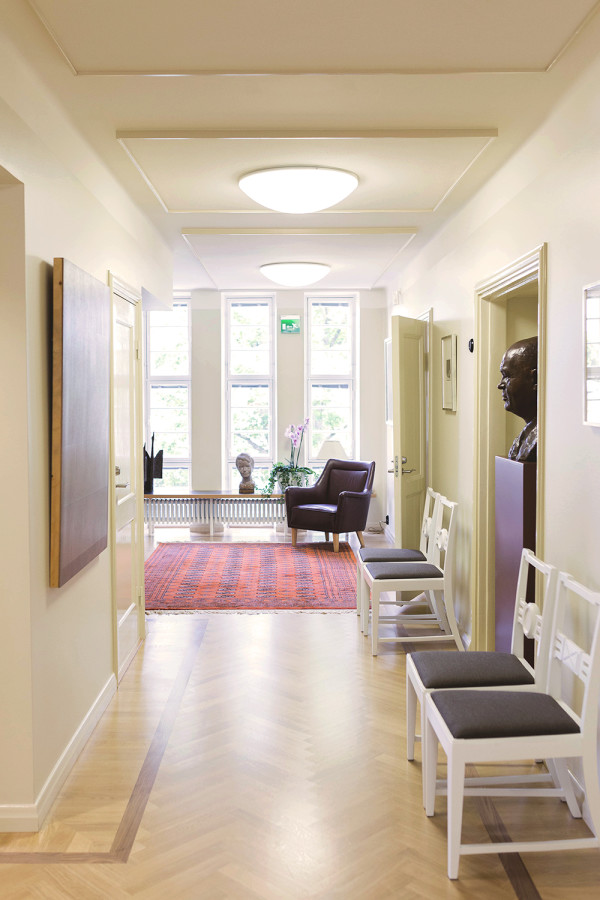