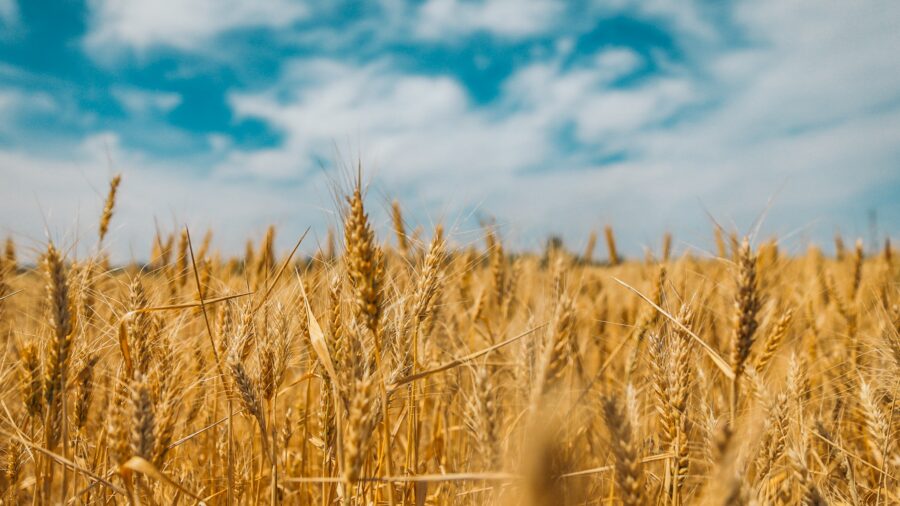 Russia’s war in Ukraine is a violation of borders, independence and integrity – Wihuri Foundation supports students arriving from Ukraine to Finland

Russia started a war in Ukraine in February. Arto Hiltunen, Chairman of Jenny and Antti Wihuri Foundation, and Arto Mäenmaa, the Foundation’s Executive Director, discuss the support provided by the Foundation in this crisis and consider what the new security situation means for the Foundation.

Jenny and Antti Wihuri Foundation strongly condemns Russia’s war in Ukraine. Like the rest of the world, we have watched in shock as millions of Ukrainians have been forced to leave their homes. We have the utmost respect for the people who have bravely stayed behind to defend their country. Helping those who have fled their homes calls for exceptional cooperation and flexibility from all European countries.

The Ukrainians suffer from Russia’s actions directly. In addition, the Russian regime has denied access to free media, democracy, free speech and human rights in their own country – things that most countries in the world have been working towards for decades. For a long time, Russia has not been a safe place for journalists, artists and dissidents who have spoken their mind.

The war also affects the lives of Finland’s Russian-speaking population. The fear and anger towards the unpredictable things taking place across the border may create a breeding ground for racism towards them. There must be no room for that in Finland.

Our support for the victims of the war

We stand with Ukrainians together with other Finnish people and institutions.

Jenny and Antti Wihuri Foundation will earmark a significant amount of financial support to help the victims of the war in Ukraine. We are currently working with universities to find ways to support students arriving from Ukraine to Finland. This will allow them to continue their interrupted studies in Finland. We also made an emergency aid donation to the Uusimaa District of the Mannerheim League for Child Welfare to support the Vallila Help Center, which is run by the Ukrainian Association in Finland.

Foundations have also been asked about their shareholdings in companies that have not yet fully withdrawn from Russia. Companies with a significant part of their production taking place in Russia must look into alternative ways of operating. Investor pressure is a powerful tool, but first, we must give the companies a chance to sort things out themselves. We will continue to keep an eye on the situation.

Timely perspectives to our purpose

The Jenny and Antti Wihuri Foundation was established in 1942. According to its rules, its purpose is to “promote and support Finnish cultural and economic development and also in the present circumstances to contribute to the reconstruction of Finland in various forms. Likewise, the purpose of the Foundation is to strengthen the patriotic will to defend our country.”

This purpose is always interpreted according to the needs and desired direction of the current society. In times of peace, the entry concerning “patriotic will” has been interpreted in a variety of ways.

Over the past ten years, the Foundation has supported work for peace by giving major grants to organizations such as the Crisis Management Initiative (CMI). CMI’s founder and former Chairman of the Board, President of Finland Martti Ahtisaari, summed up the main reason for this in the Wihuri Foundation’s 70th anniversary documentary: ”When promoting peaceful conflict resolutions, we are actually helping ourselves.”

At the same time, we have also held on to the traditional notion of national defense by supporting voluntary national defense work. We have also funded a range of studies, such as projects examining compulsory service for everyone and security cooperation between the Nordic and Baltic countries – topics that are especially relevant right now.

Both interpretations of the entry concerning the purpose of the Foundation will be needed also in the future. By supporting security and peace, we are also supporting and upholding everything that is important to us: democracy and the freedom of science and the arts.


Chairman of the Board, Jenny and Antti Wihuri Foundation 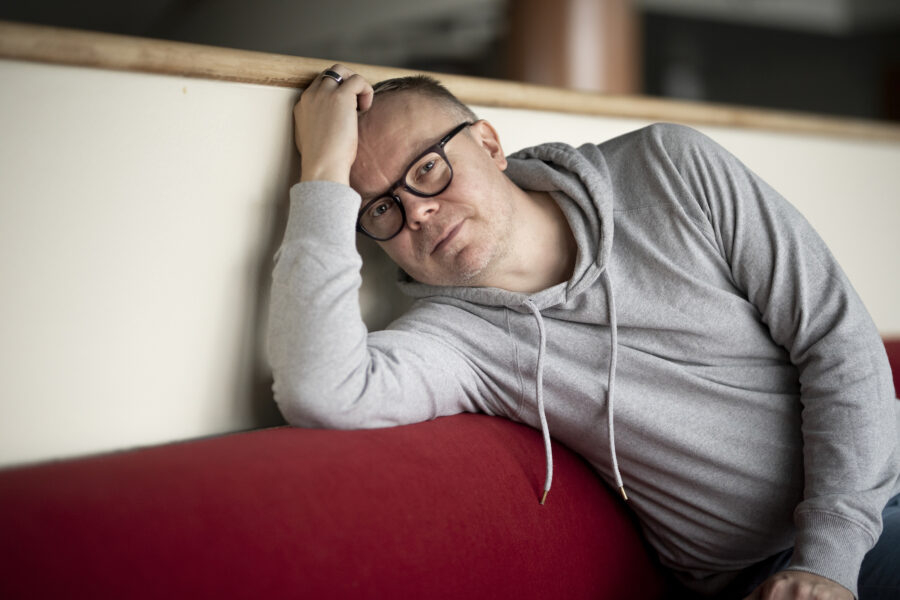 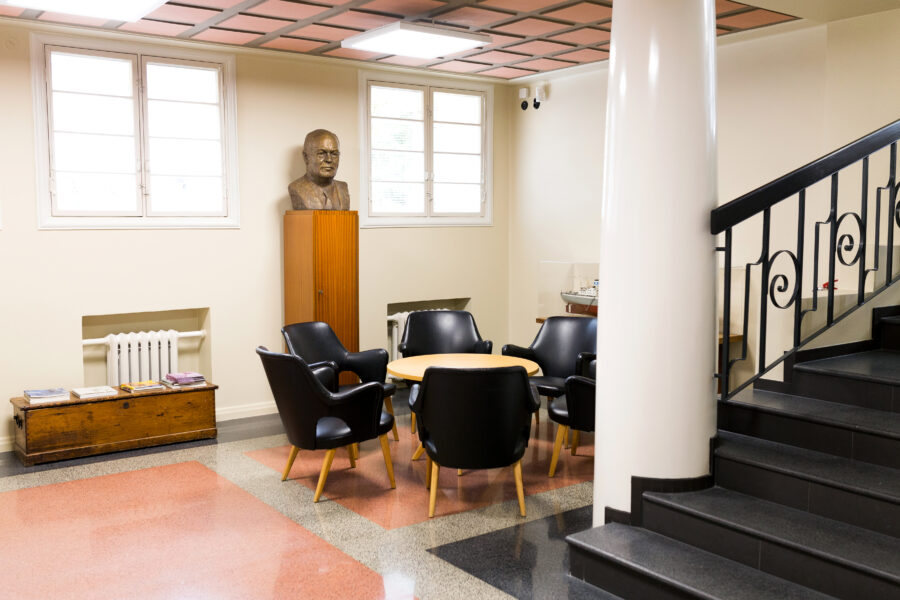 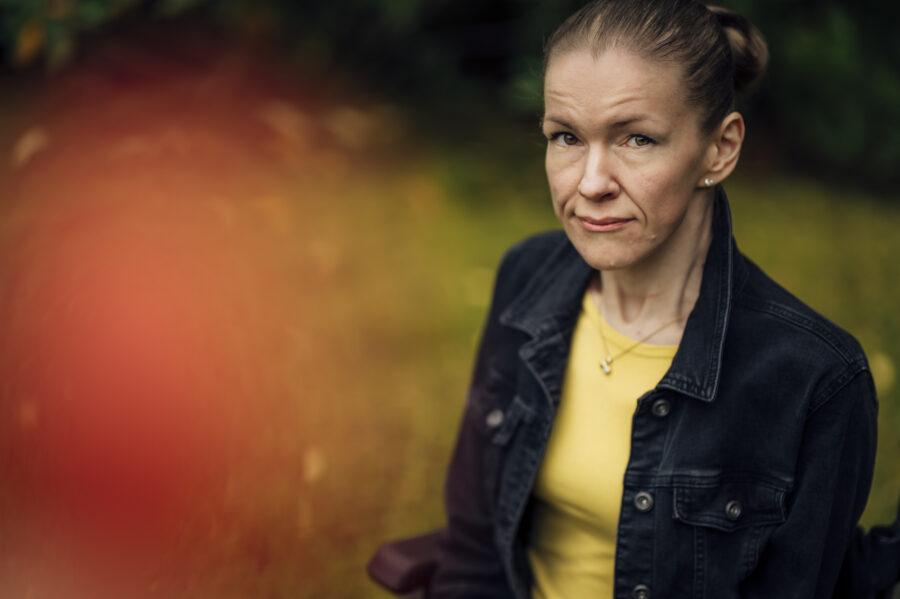