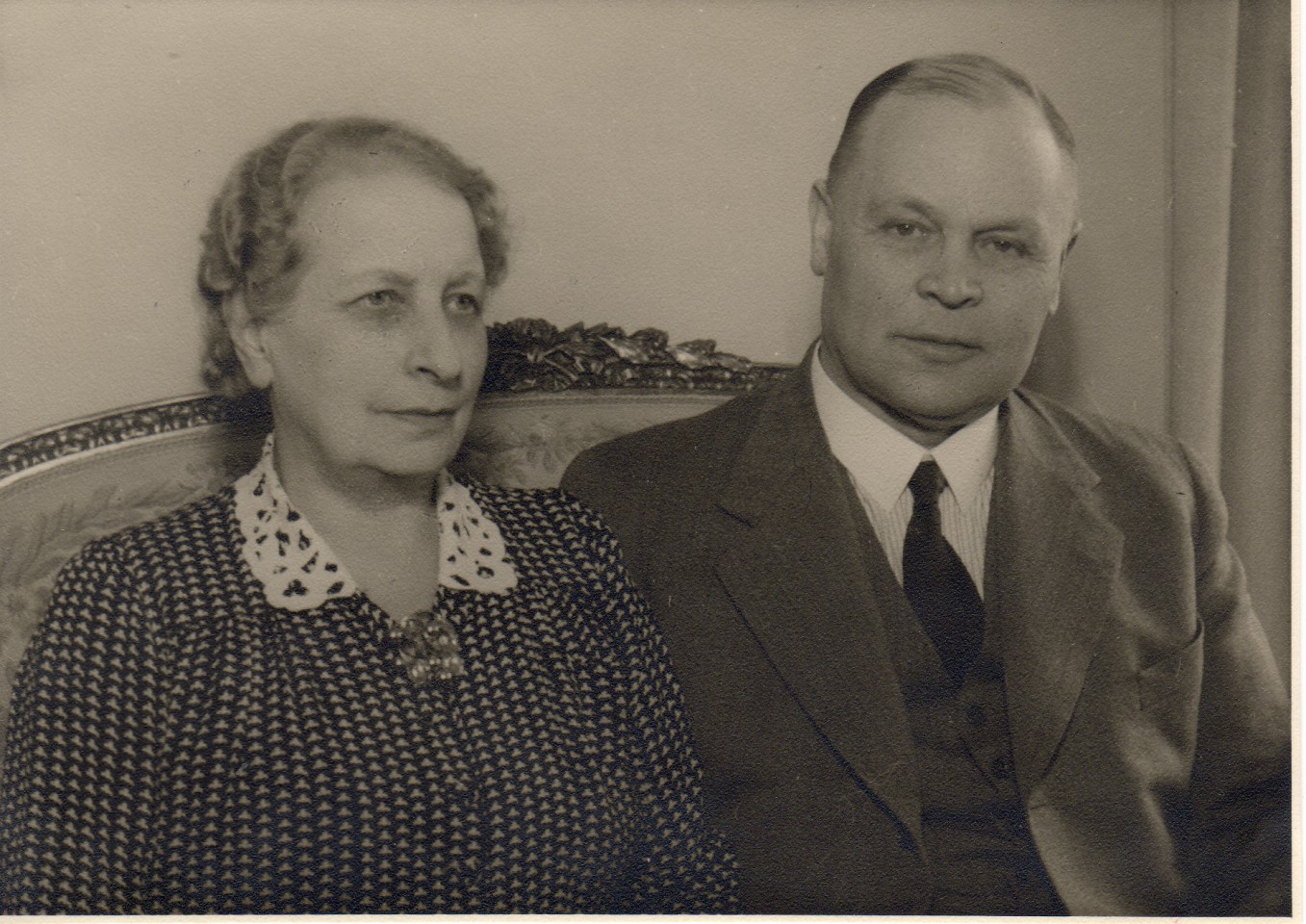 Antti Wihuri was born October 9th 1883 in the archipelago of Kustavi. He set sail for the first time as a cabin boy just at the age of 12 making only six marks a month. During the next fifteen years he experienced all aspects of life on the sea. In 1908 graduated as a sea captain from Rauma Marine School. Having sailed for years on various steamers Antti Wihuri decided to finally stay on the shore. He worked as the general manager of a stevedoring company and as a ship broker until he established his own shipping company in 1916.

The know-how Antti Wihuri had gained throughout his years on the sea turned out as an essentially valuable asset when starting his first business. By the time of the Second World War he had already acquired a fleet of 60.000 dw-tons. After the war he established yet another shipping company which by 1962 included seven vessels, both freighters and tanks.

Antti Wihuri’s first wave of success dates from the sea but in the 1940’s he began to extend his businesses to new territories. He was the owner of many companies and ran them actively and successfully until his death in 1962. He was a far-sighted and exceptionally talented leader who ran his companies with a firm hand on the wheel. He was a man who wasn’t afraid to seize the opportunity when he discovered one in his sight.

In 1920 Antti Wihuri married Jenny Mäkelä who had previously been working in two convenience stores before having established her own store with her sister in 1914. Jenny Wihuri had a built-in business instinct which made their store successful. Despite her success she gave up her business when marrying Antti Wihuri. 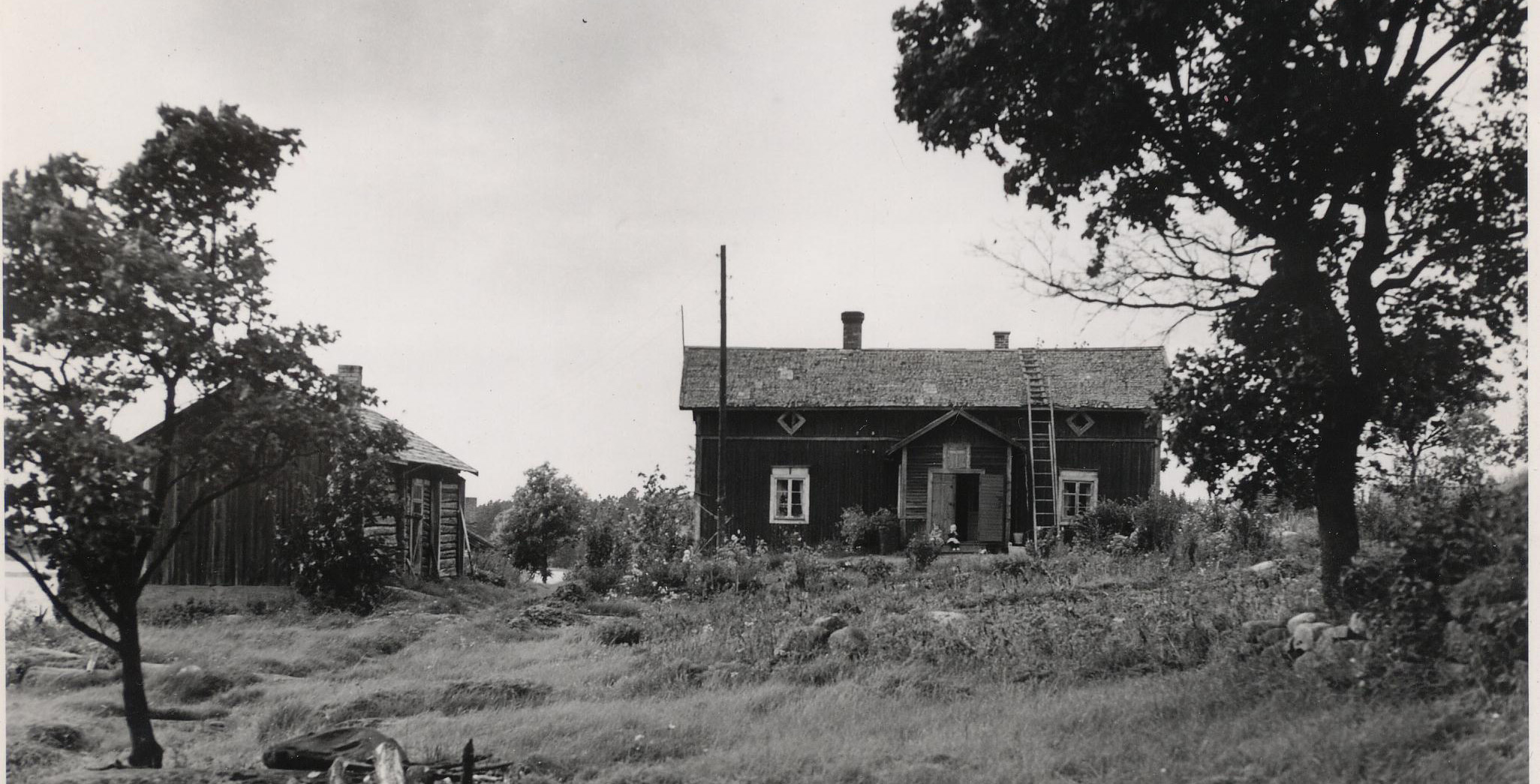 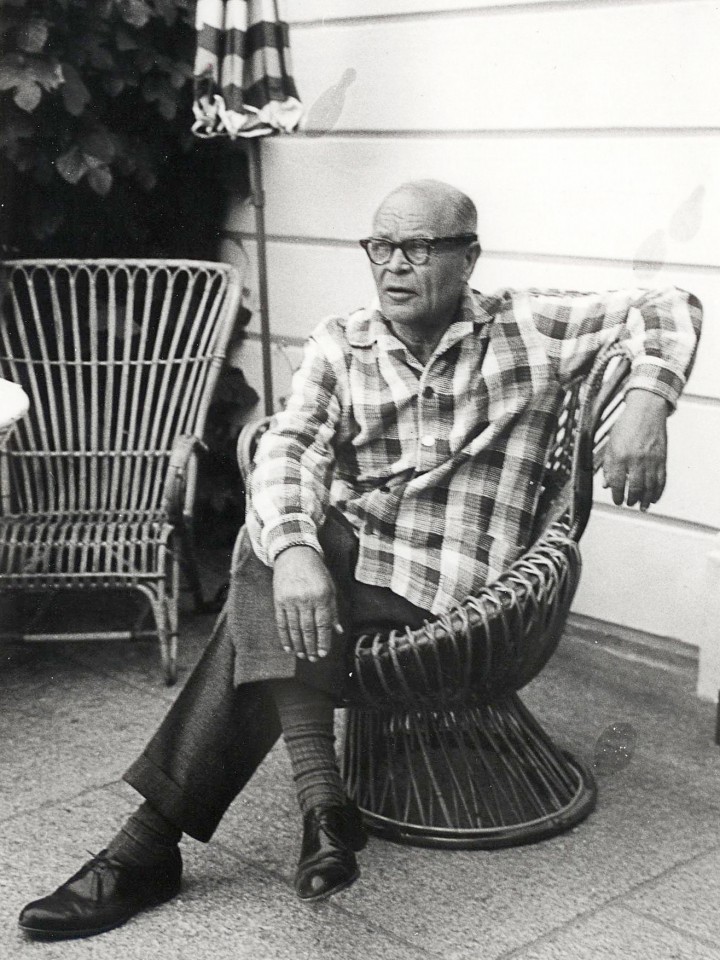 Antti Wihuri donated two large amounts of money, altogether 20 million marks, for national defense purposes soon after the war had begun in 1939. This would later on be perceived as a turning point in his life as he was preparing himself to make one of the most important and decisions in his life – establishing the Foundation which was a true indication of the couple’s commitment and dedication to promote the Finnish cultural field. Jenny and Antti Wihuri felt that the financial success they had gained also came with obligations. Despite the war they felt that the cultural assets of the country should be fostered to secure the well-being of the future generations.

Consequently on October 9th 1942 industrialist Antti Wihuri and his wife Jenny Wihuri signed a deed of foundation in their home and established a general cultural foundation. By doing this Jenny and Antti Wihuri became one of the most important private donators and thus benefactors in the history of Finland. The rules of the Foundation were endorsed in the Ministry of Justice on May 6th 1942.

From the beginning, Antti Wihuri was the Chairman of the Board of Trustees and the Financial Committee. Jenny Wihuri was also a member in both until she died only one year after the establishment of the Foundation. She was Antti Wihuri’s closest advisor and assistant until her death in 1943.

In 1945 Antti Wihuri married Rakel Aarnio (née Hellberg). Rakel Wihuri was also a successful business woman who was described as one of the most influential women in the country. 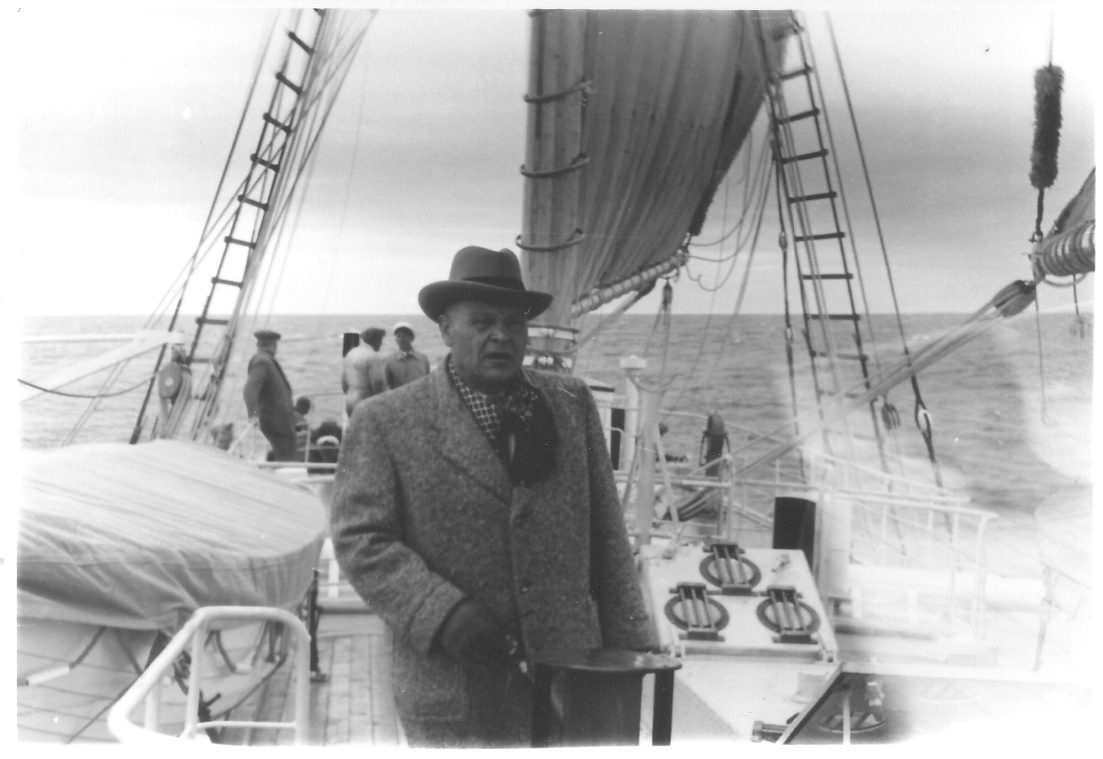 The purpose of the Jenny and Antti Wihuri Foundation is to promote and support cultural and economic development in Finland. The Foundation fulfills its purpose by distributing grants and awards and otherwise by giving financial aid to activities, thus furthering the cultural and economic life of the country. For 78 years the Foundation has worked extensively for the collective and social good by supporting science, art and social activities of all levels. A strong sense of responsibility towards the society and the founders legacy has been present during the decades the Foundation has existed.

Since the wording of the purpose of the Foundation ‘’grants for the furthering of cultural and economic development in Finland’’ isn’t overly specific, awarding grants for a wide range of activities, everything from experimental art performances to traditional institutions, has been possible. Between the above-mentioned and the 75-year history of the Foundation, there is a large spectrum of scientific, cultural and social activities that have been supported. The Jenny and Antti Wihuri Foundation continues its path in the third sector as an institution that respects its roots but is constantly exploring the world around it with curiosity.