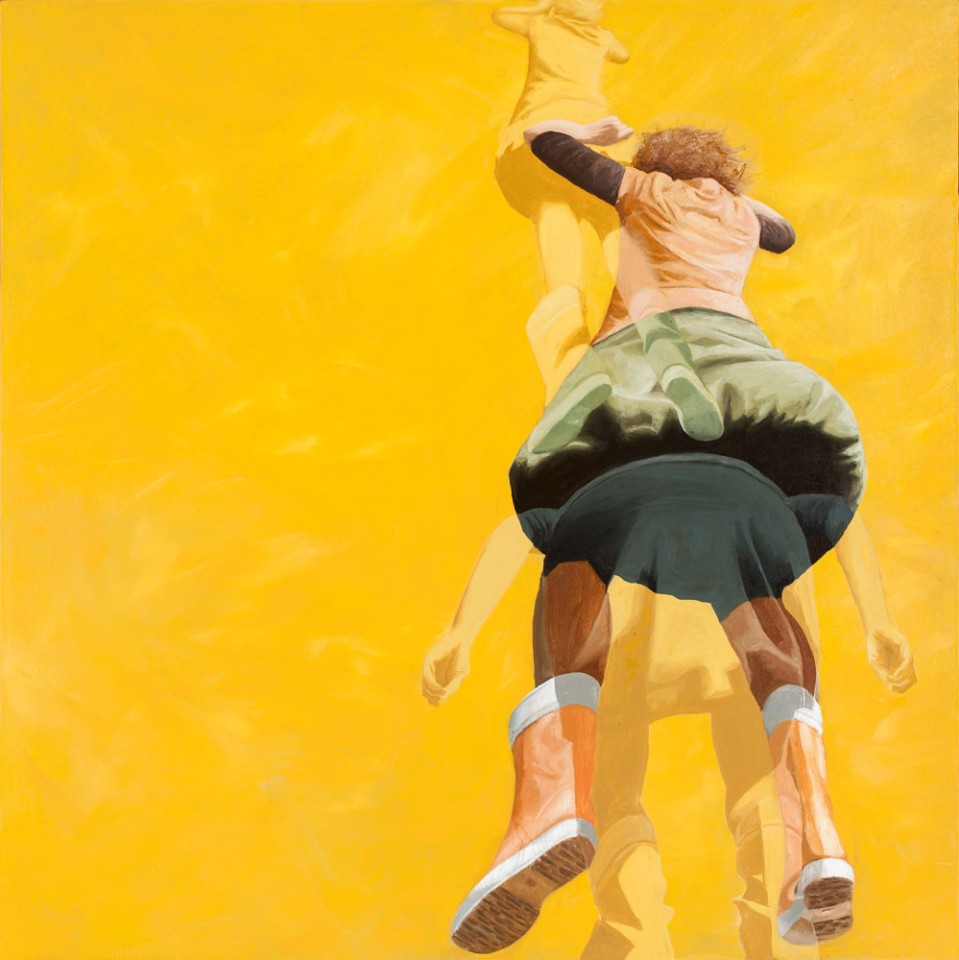 In 1957 the Jenny and Antti Wihuri Foundation decided that instead of making grants it would start building up an art collection and in this manner support the work of Finnish artists in the form of art acquisitions. An Art Acquisition Committee, appointed by the foundation, has tried, through the acquisitions, to achieve a high-quality collection representative of contemporary art.

In the 1980’s the foundation began looking in to the possibility of donating the collection elsewhere. The City of Rovaniemi was one of the candidates among many already-existing art museums in different cities around Finland. At that time there was no proper art museum in Northern Finland. Therefore, eventually the decision of donating the collection, holding 500 pieces at that time, to the city of Rovaniemi was made on August 15th 1983 and the official announcement was made on the 100th anniversary of Antti Wihuri’s birthday. 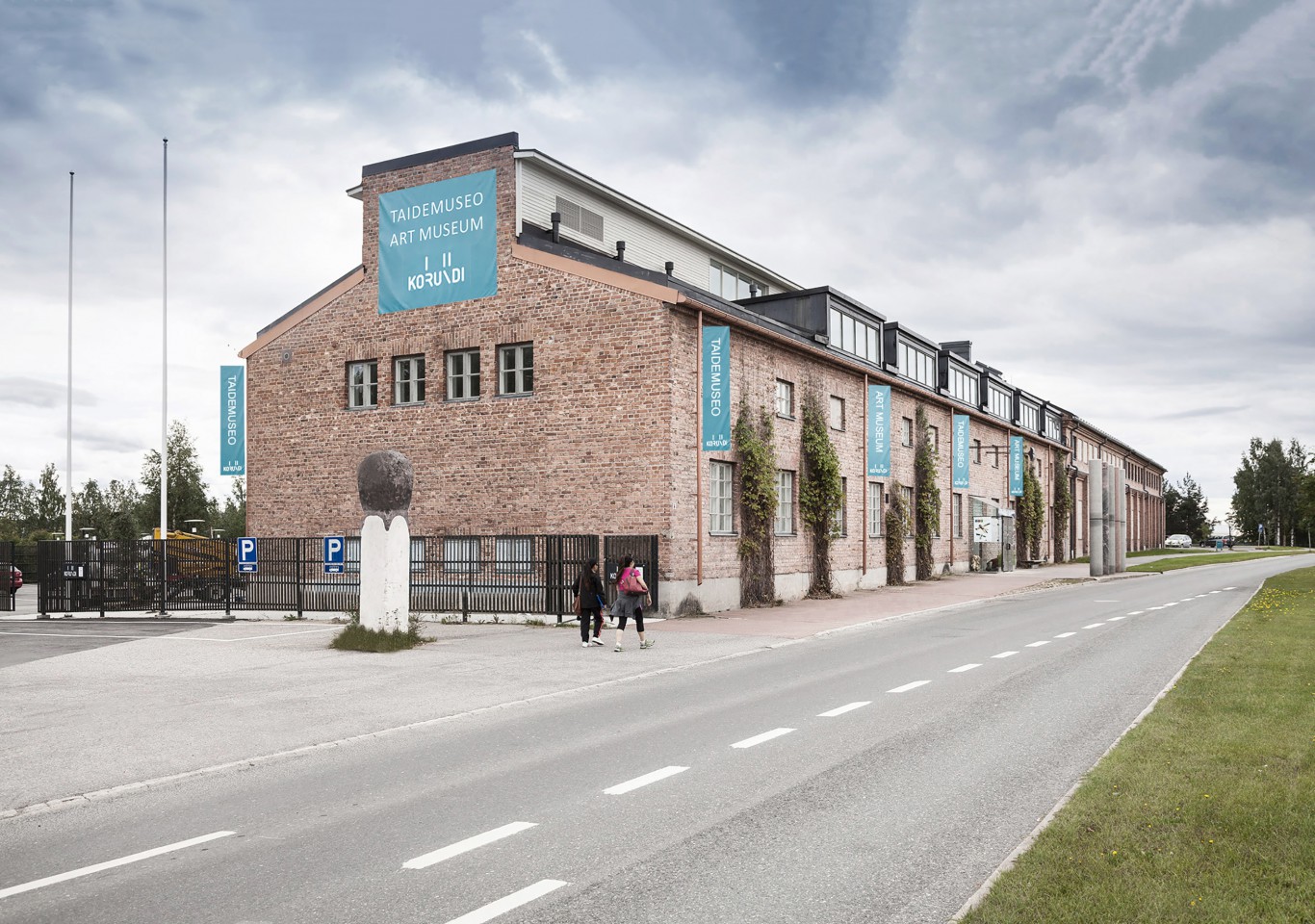 In turn the City of Rovaniemi committed to finding and building new facilities for the museum and running the museum. Architect Juhani Pallasmaa designed and the City of Rovaniemi renovated a former post bus garage to be suitable for museum purposes. The growing collection got more space when a new wing was finished in May 2011. The old post bus garage was named ‘’Korundi’’ after a hard gem rock found in Lapland. With the Wihuri Art Collection, the Lapland chamber orchestra and the architecture of Juhani Pallasmaa, cultural center Korundi has become a unique and attractive destination. 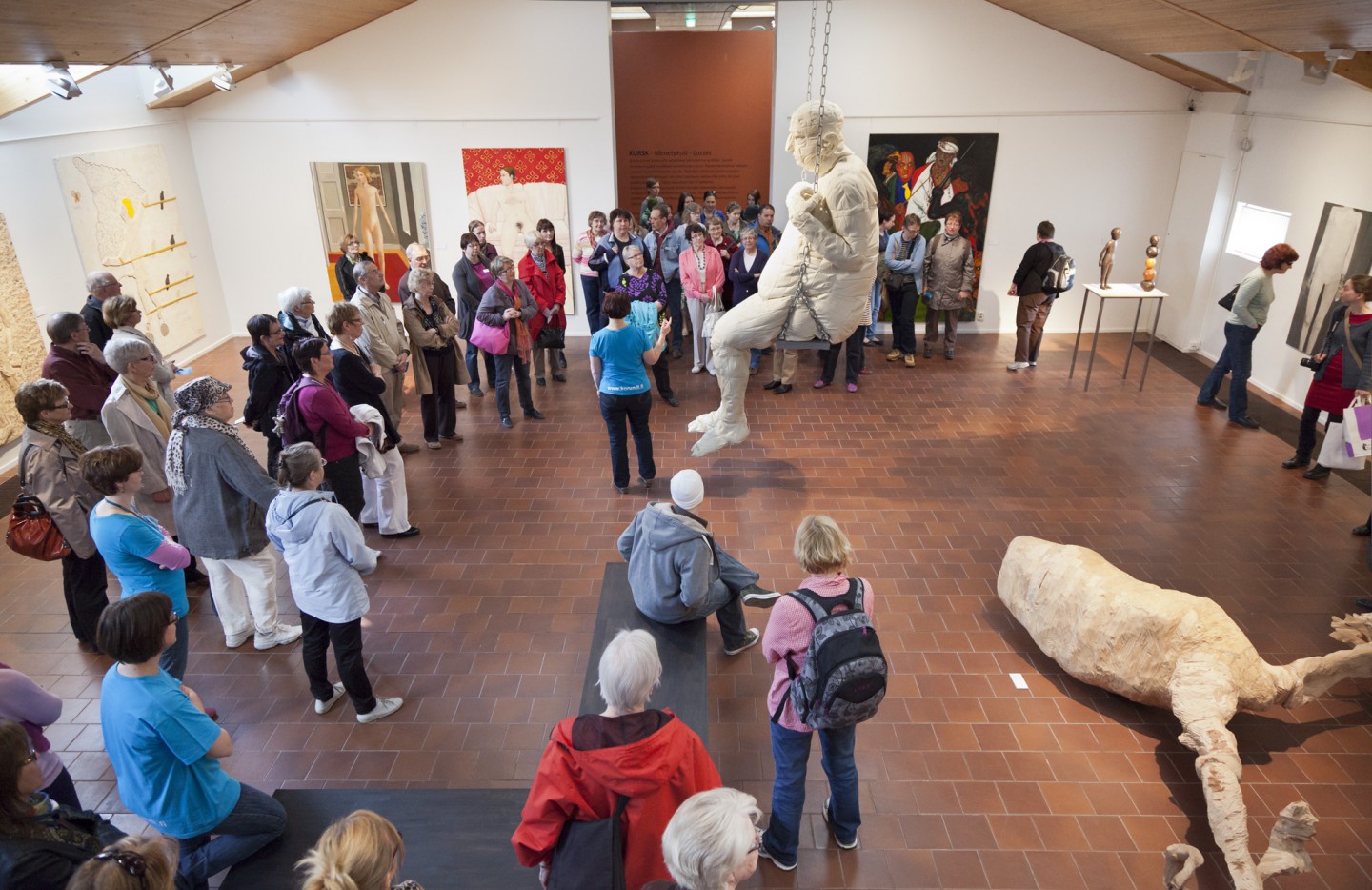 Today, the collection consists of almost 3400 works of art: paintings, sculptures, graphics, photographs, installations and videos. The Wihuri Collection presents Finnish contemporary art from the 1940’s to the present. With the guidance of its experts, the Foundation continues to purchase the work of living Finnish artists. The foundation has also taken responsibility for utilizing the collection for the benefit of Rovaniemi and Lapland by supporting various development projects over the decades.
In addition to the art acquisitions the grant for art (~400 000e/year) is used for the maintenance of the Foundation’s art storage and studio in Helsinki and the scholarship program for the visiting artists in Rovaniemi.