The Wihuri Research Institute is a non-profit biomedical research institute founded and funded by the Jenny and Antti Wihuri Foundation. The research program is focused on the vascular system in various diseases – such as cardiovascular and inflammatory diseases, and cancer. 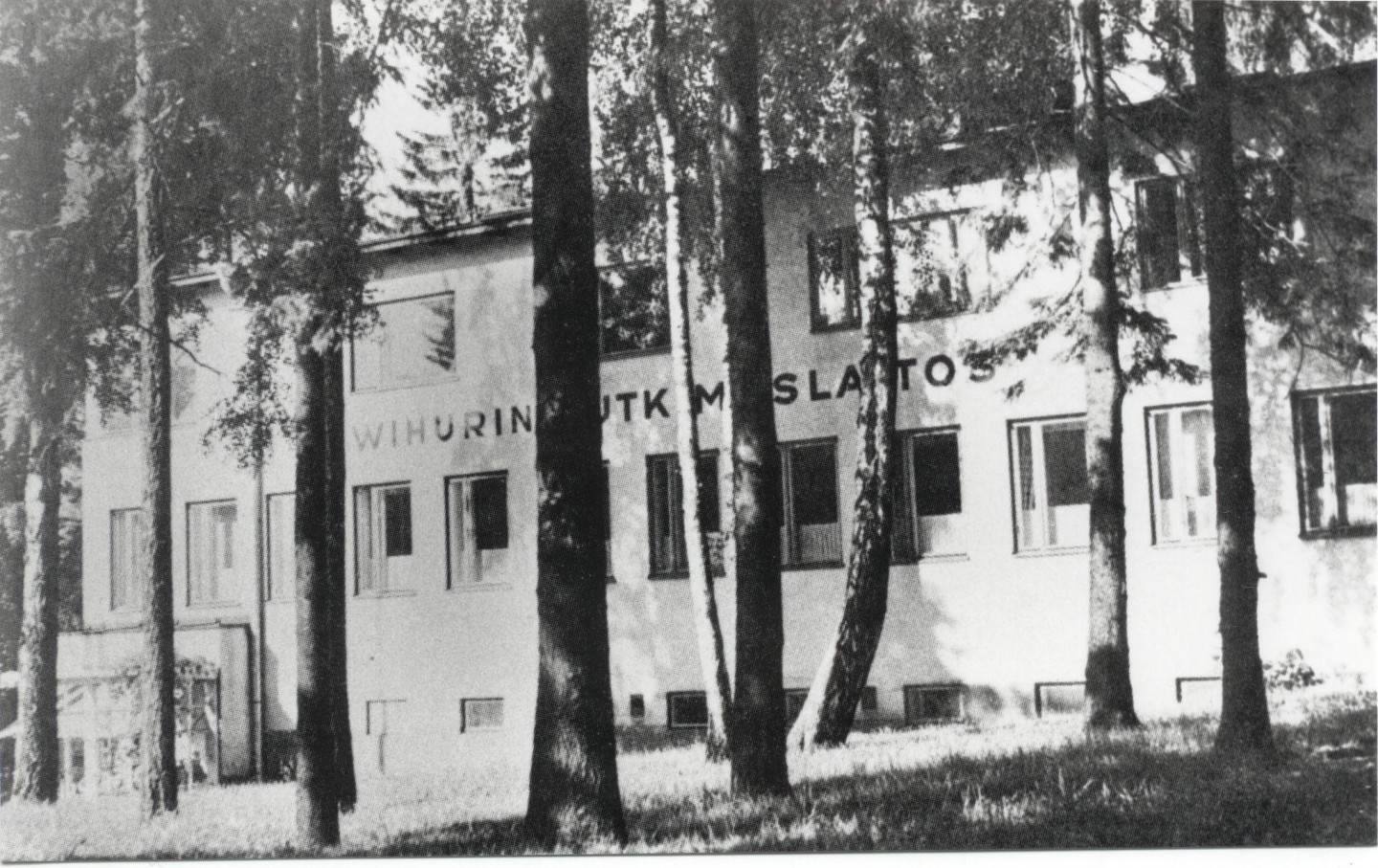 Today, the Wihuri Research Institute is located in Biomedicum Helsinki, at the Academic Medical Center Helsinki. The Institute is led by Academy Professor Kari Alitalo.

The Jenny and Antti Wihuri Foundation funds the WRI.

The research program in the Wihuri Research Institute is a combination of biomedical basic research and applied translational research and addresses questions in the fields of vascular biology, regenerative medicine and stem cell research.

The program is focused on the vascular system in various diseases – such as cardiovascular and inflammatory diseases, and cancer. Blood vascular and lymphatic growth factors provide possibilities to develop new treatments not only for cancer but also for cardiovascular and inflammatory diseases, and diseases of the eye. The goal of the research is to use the growth factor technology platform to tailor targeted drugs for several common diseases.

The Scientific Advisory Board of the Institute consists of the Chair, Professor Tomi Mäkelä, and the members, Professor Christer Betsholtz from the Stockhom Karolinska Instiutet and Finnish professors Timo Sandberg, Sirpa Jalkanen and Seppo Ylä-Herttuala.

2013 —
Academy Professor Kari Alitalo
Academy professor, D. Med. Sc, Kari Alitalo, has led the WRI since 2013. Alitalo is one of the most respected researchers in his field of cancer biology and vascular diseases. Kari Alitalo’s major research focus is on signaling mechanisms that establish and maintain blood and lymphatic vascular systems. He has pioneered the work on vascular endothelial growth factors and their receptors, which regulate the blood and lymphatic vasculatures, thus providing targets for the treatment of numerous vascular diseases. Professor Kari Alitalo has been awarded numerous times with prestigious prizes such as the Finnish Science Prize, Louis-Jeantet Prize for Medicine and the Dr. A. H. Heineken prize for medicine. He is also a member of the Academy of Europe, the U.S National Academy of Sciences and the Belgian and Swedish Royal Academy of Sciences.
1997—2012
Professor Petri Kovanen
1983—1997
Professor Vesa Manninen
1947—1983
Professor Pentti Halonen
1944 — 1947
Professor Alvar Wilska

The Wihuri Research Institute (WRI) was founded in 1944. Its purpose, as stated in its regulations, is to create conditions for Finnish scientists considered to be especially talented in the fields of natural sciences, medicine or technology, to develop their accomplishments as far as possible, so that, free from all other duties, they can devote themselves entirely to their research and by drawing benefit from all recent achievements of science, strive to create something new for the benefit of mankind.

From 1945 to 2013 the WRI was based in the Salus-hospital donated by the Rytkönen sisters in 1944 to the Wihuri Foundation.

The Wihuri Research Institute has contributed significantly to the basic research on cardiovascular diseases.